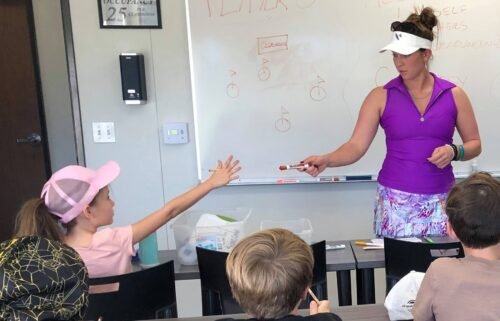 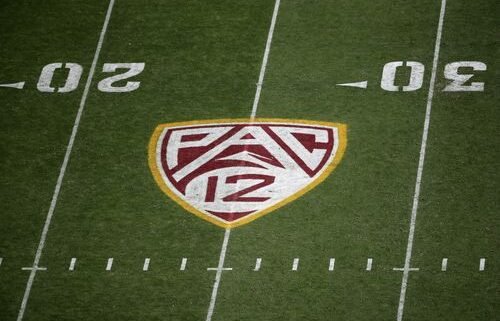 The Pac-12 Conference voted Thursday to return to play college football this fall. Beginning November 6, each team in the Pac-12 will play seven… Continue Reading 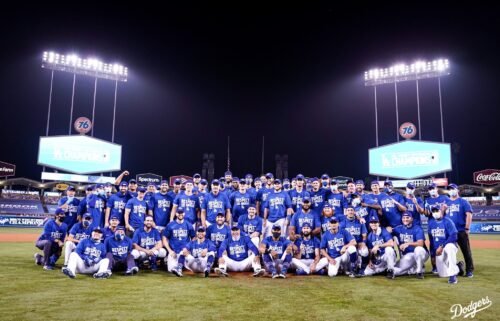 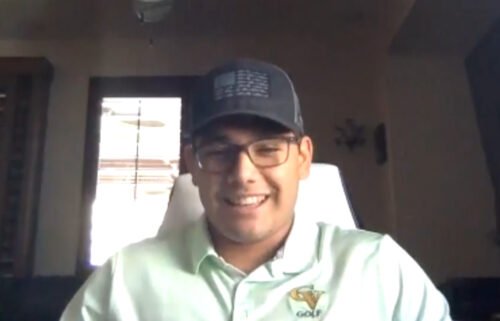 Sebastian Camarena is known for his role on the Coachella Valley football team, playing on varsity since his freshman year… But this year, while… Continue Reading

La Quinta native Brandun Lee has been one of boxing's top prospects since he started fighting professionally in 2017.

The 21-year-old was expected to fight in September but has apparently decided to take a fight in October. This according to his tweet on Monday below.

Details of the fight have yet to be announced.

Lee has fought twice in 2020 - January and March. Both of those bouts have been TKO's.