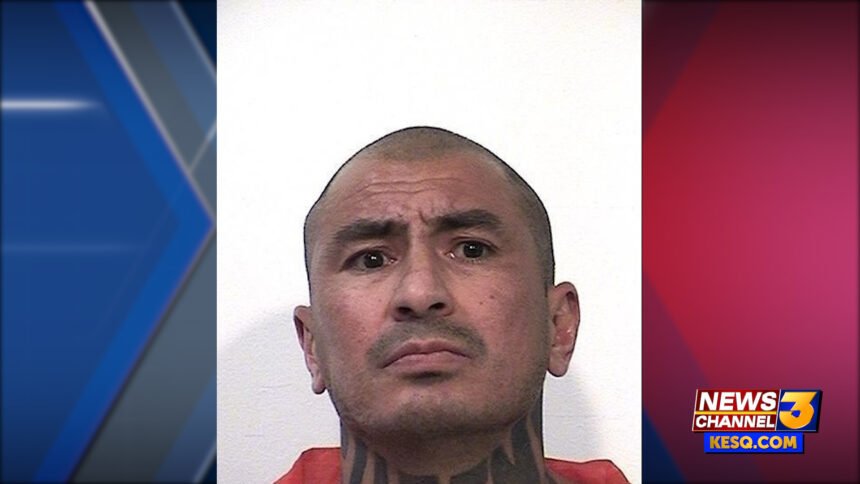 A 44-year-old inmate from the Coachella Valley area was allegedly pummeled to death by his cellmate at a Central California prison, authorities said Friday.

CDCR officials said prison guards spotted an assault underway in the cell occupied by Rodriguez and Santos about 8:15 p.m.

Staff used pepper spray to halt the assault before entering the cell and performing CPR on Rodriguez, who was pronounced dead 30 minutes later.

Santos was taken into custody and placed in an isolation unit pending further investigation, according to CDCR.

Riverside County court records show that Rodriguez had been arrested for driving recklessly in 2005 & 2007, both times in Cathedral City.

Rodriguez was sent to Corcoran in July 2007 after being convicted for felony evading and driving recklessly. In the second year of his incarceration, he attacked a fellow inmate with a weapon, inflicting serious injuries, resulting in a conviction and sentence of nine additional years in the state penal system.

In 2013, he was caught carrying a weapon, leading to another in-prison conviction, with two years tacked on to his nine-year term.

According to CDCR, Santos was incarcerated at Corcoran in January 2018 after he was convicted in Imperial County of firing at an inhabited dwelling, for which he was sentenced to seven years behind bars.

A possible motive for the alleged attack was not disclosed. 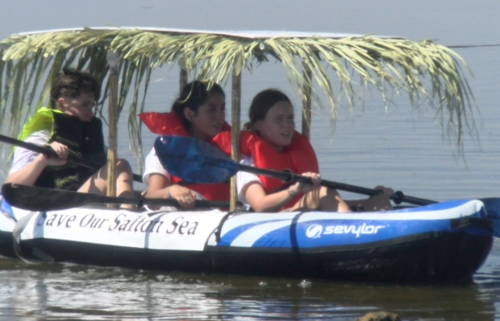 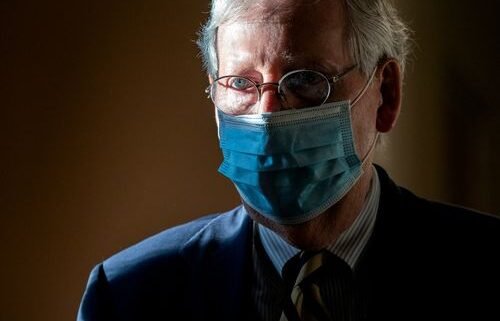